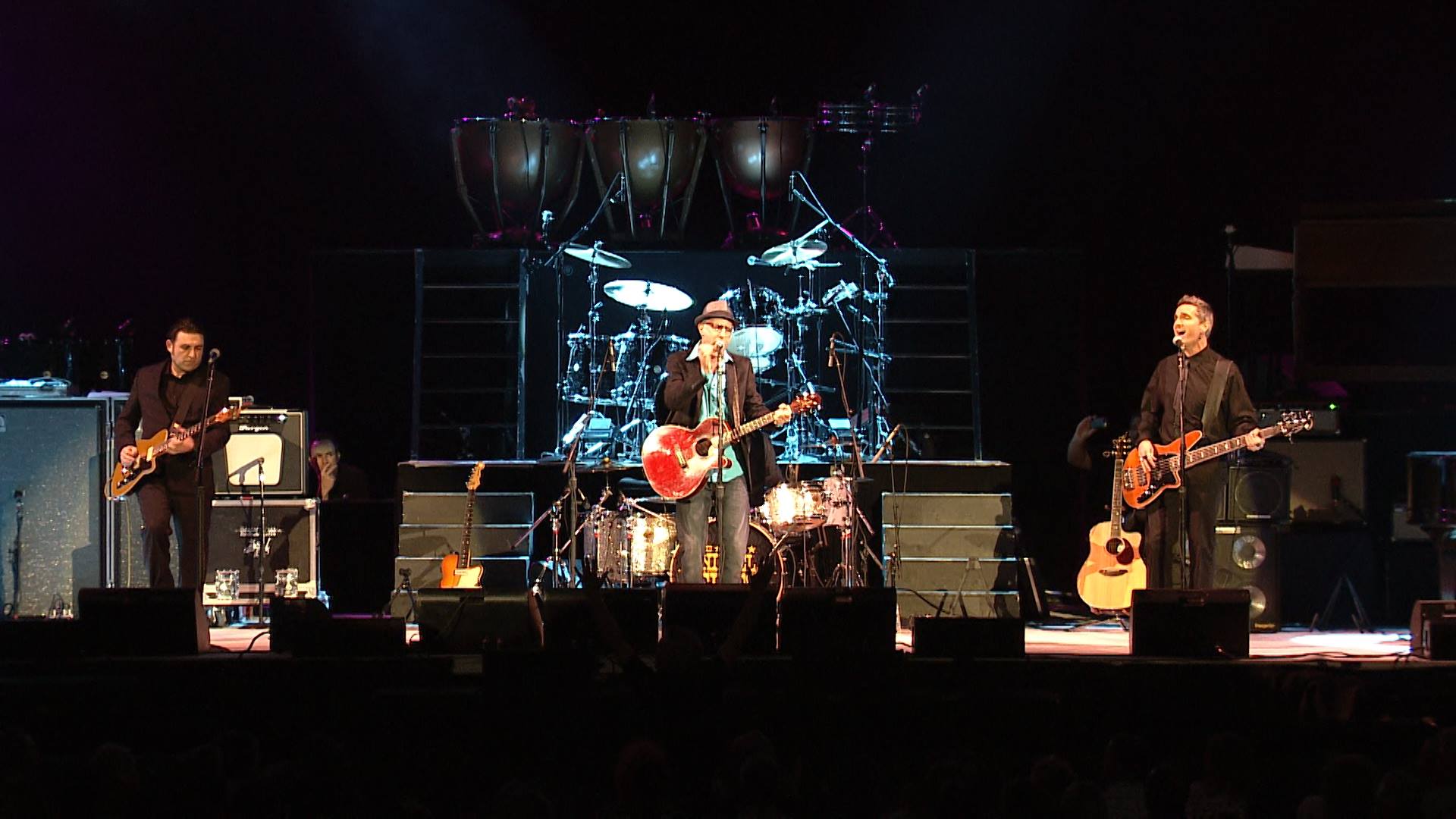 The Nickel Slots take you on a journey through hard times and desperation that always carries hope that better things are just around the corner. With influence from early roots Americana music as well as a touch of rebellious ’70s punk, The Nickel Slots draw the line that connects Johnny Cash to The Clash. From the sentimental folk tune to the foot-stomping, raucous sing-along, their rocking Americana brings you back to a long-lost memory or shared experience of pain, joy, heartache, love, hope, and redemption.

They began performing together in November 2008, and the following spring a song from their debut album spent a month in rotation on KWOD 106.5 FM’s Sounds of Sacramento series. In 2010 and 2011 The Nickel Slots won consecutive Sammie Awards for Outstanding Americana/Alt-Country, and their second album Five Miles Gone prompted SubMerge Magazine to say that it “…will make a serious bid to be the soundtrack of your summer.” The band has toured twice in Europe, winning over audiences in venues both large and small, and in March 2015 shared the stage with Bob Seger and the Silver Bullet Band at their concert at Sleep Train Arena. Their debut music video for “The Devil’s Chain Gang” won Best US Music Video at the 2015 American Online Film Awards, two awards at the 2013 Sacramento Film and Music Festival, and in early 2015 began garnering airplay on several music video TV networks, shows, and websites. The band is currently at work on a new music video project and developing songs for their fourth studio album.