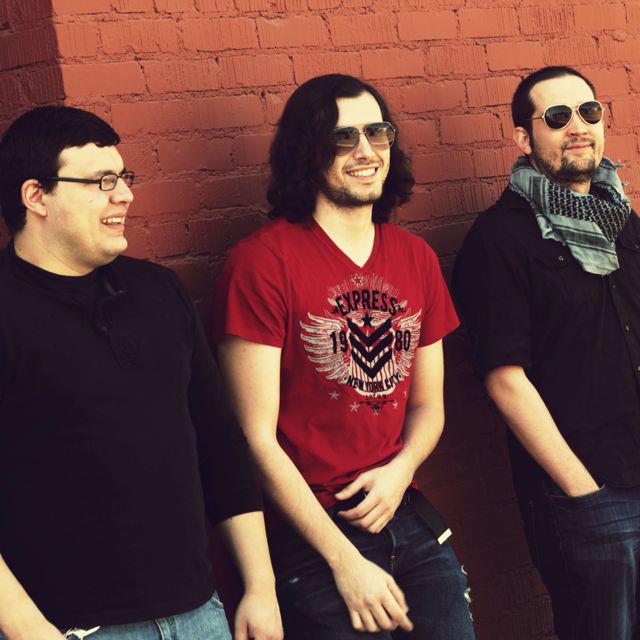 The project was formed in 2002, in Guadalajara, Mexico, by Alex Ayala which found success in the local scene. Unfortunately, family reasons brought him to California forcing him into leaving everything behind.

Lezayr’s debut album “Listen to the Faces” was self-released in August 2nd, 2011, followed by an intense series of local shows and promotion. The album was recorded in a living room and completely self-produced and it includes 11 original tracks. Alex explains the album as “… a collection of life experiences… I think everyone has been in a similar situation at one point of their lives, and I think people can relate to that…”

The second release “Break the Chains” is a 5 song EP that was released October, 2014. The EP showcase the indie roots of the band. The third release of the band and second EP is called “Fuego Lento” and was released in support of their 2014 Mexico Tour.

The band is currently working on a new album and getting ready for a summer tour in 2015.