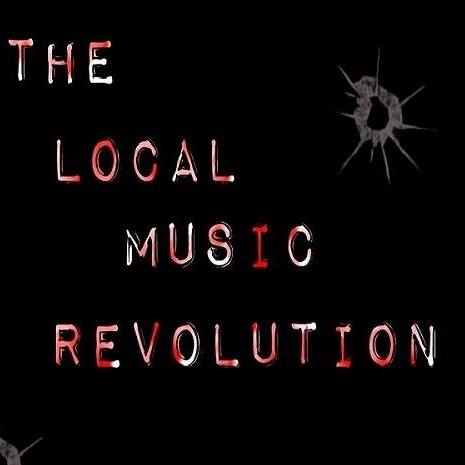 Kaidan is a metal band out of Fairfield Ca. Raymond called in to talk about the band and everything that is going on in their slice of CA. we also talked about their writing and recording processes. Raymond explained his love for 8 string guitars and talked about his live equipment. Raymond also explained the local scene around Fairfield and the new music he’s working on. Kaidan currently has STY PRML for download at their bandcamp.